11:30 AM for networking
Noon - Business Meeting

On Saturday, Dec. 19, 2020, the community of New Melle celebrated Christmas with the first ever Christmas Parade of Lights event. In an effort to spread some holiday cheer and put a COVID-conscious twist on traditional in-person caroling, the community was invited (via the New Melle 411 Facebook page) to assemble in a caravan of decorated vehicles to tour the neighborhoods of New Melle while playing recorded holiday music.

Response was so great that it turned into a pretty extensive Parade of Lights with over 65 ATVs, UTVs, tractors & trailers, and cars/trucks participating – nearly all of which were festively and creatively decorated for the season.

The parade was led by Santa riding on top of a New Melle firetruck, and escorted by St. Charles County Police for traffic control. The parade started and ended at New Melle Sports and Rec, where holiday music was playing, firepits were available for warming, and the concession stand was open for food and refreshments. The parade route included the Nicole Park, Sycamore Creek, Fiddlestix subdivisions, as well as downtown New Melle.

The event was planned by Donnie McCloud and Casee Trapp. It received enthusiastic feedback on social media, both by those who participated and spectators, and plans are being made to make it an annual tradition (and also possibly a St. Patrick’s Day event.)

Great job Donnie McCloud and Casee Trapp! Special thanks to St. Charles County Police, New Melle Fire Protection District, New Melle Sports and Recreation, and all who helped and participated! It was a fun and spirit-filled evening that captured that special small-town holiday feeling. 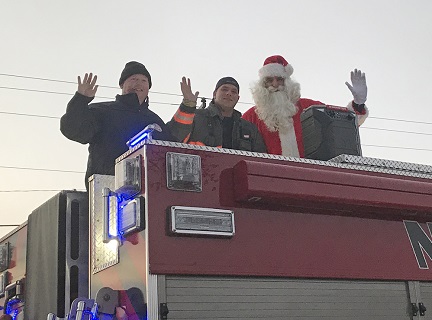 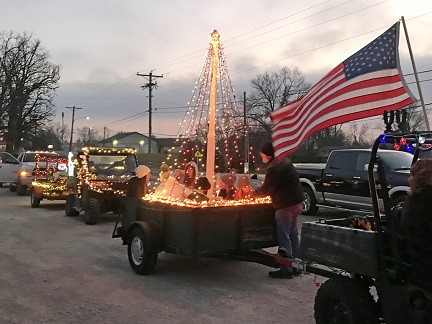 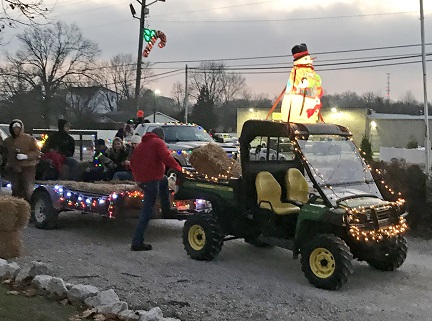 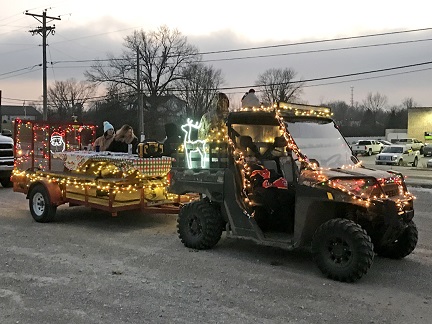 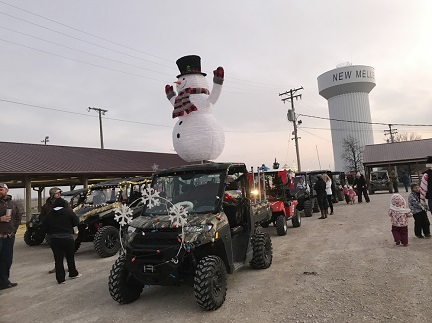 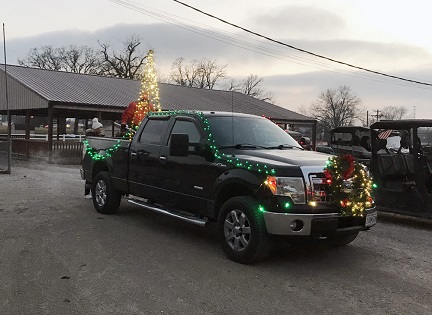 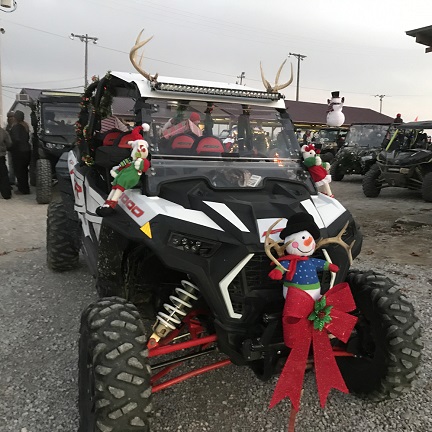 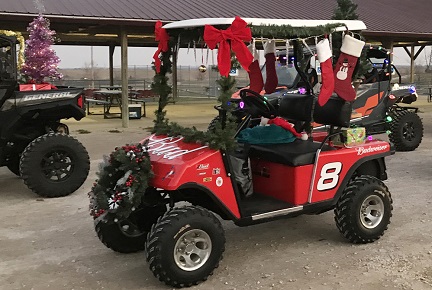 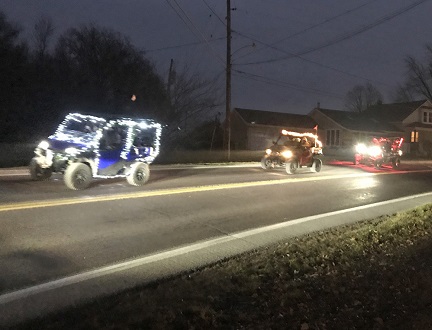 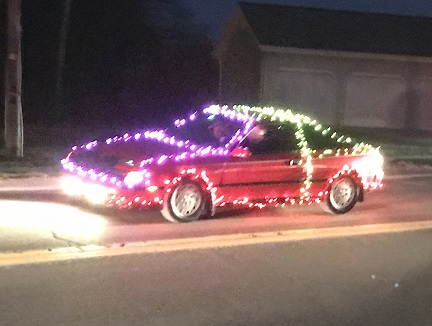 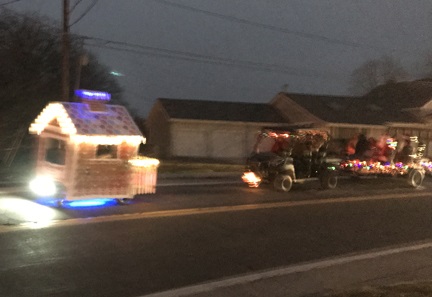 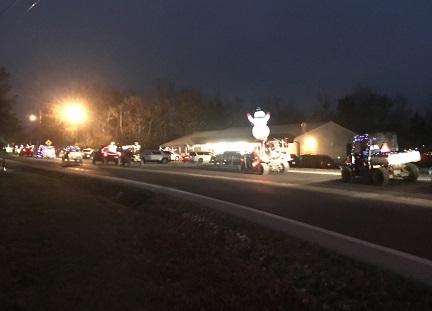 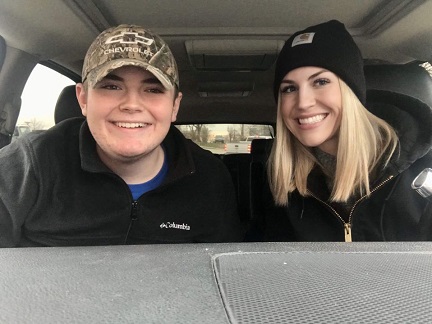